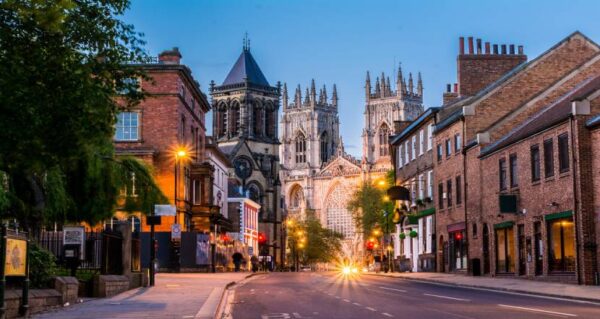 The following list has ESL shopping vocabulary items for you to learn. After the list the vocabulary items are included on flashcards. Then there is a recording of them being spoken so you can listen to the pronunciation.