We aim to make real professionals for Airline and Aviation industry, bringing to you opportunities to join Airline and Travel industry anywhere in the world. This program develops your professional skills for the industry as it bring to opportunity to have training on real GDS System of your choice like IATA Sabre or Galileo.

CRS stands for Computer Reservation System. Examples are: Galileo, Sabre, Amadeus & Worldspan. A computer reservations system is a computerized system used to store and retrieve information and conduct transactions related to air travel. Originally designed and operated by airlines, CRS’s were later extended for the use of travel agents; major CRS operations that book and sell tickets for multiple airlines are known as global distribution systems (GDS).

New World Uni brings learning opportunities to students, professionals and corporates – online, onsite and on-campus. Our online instructor-led classes and learning portal facilitate individuals and communities, worldwide. You receive branded certificate in PDF format for downloading and Printed Certificate is posted to you with free shipping. 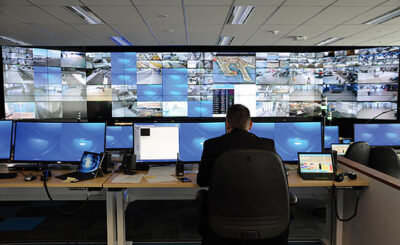 Please fill the form below to submit your interest in joining this course. We will guide you further on your training and career opportunities.